Four days after I moved to Washington, DC, on 28 August, 2014,I was fortunate enough to find my way into the 50th anniversary celebrations of the March on Washington.  While the event was no protest, the goal was clear--direct political messaging, in this case about the confluences of racial and economic injustice.  That day provided my first taste of attending more politically charged events in this city.  Fast forward through a heated anti-drone summit by CODEPINK and a peace vigil in solidarity against the Keystone XL pipeline to today, when several hundred youth activists marched from the Red Square at Georgetown University to The White House to engage in civil disobedience dissent action to send a simple, concise, and extremely political message to President Barack Obama--say no to the construction of the northern leg of the Keystone XL pipeline.

Saying no to the pipeline sets the stage for a course correction on President Obama's "all of the above" energy policy, which is basically this: we can combat the social and ecological dimensions of climate change while still expanding offshore oil drilling, promoting fracking, continuing mountaintop removal, and becoming even bigger trade partners with Canada by importing their ecologically devastating oil.  How such an energy policy can reduce America's dependence on fossil fuels and lighten this culture's burden on the world I do not know, but at the very least saying no to the pipeline is a serious symbolic commitment that activists can gather around to wean this country and the world of toxic and climate change-inducing fossil fuel energy.

Today, I am energized by the spirit of young climate change activists who came in buses and cars from all across the country and who zip-tied themselves to The White House fence and got arrested, with the intention of showing President Obama that the youth cares deeply about the causes and effects of climate change--physical, economic, social, political, ecological.  I thus revive this blog from its hibernation by focusing my next several posts on the Keystone XL pipeline, both to educate myself and to provide you with information about the spectrum of issues that tar sands and the Keystone XL pipeline affects.

My next posts will focus on:
Responses to this culture's addiction to oil cannot look at alternatives that continue to bolster the political, economic, and technological paradigm that has us locked in to degrading our Earth to the benefit of a few.  Tar sands represent the very worst things about the risks our government and corporations are willing to take to keep themselves in power.  Just take a look at a very real and ongoing tar sands disaster on the Kalamazoo River--here, here, here and here--in my state of Michigan.  More than three years and close to a billion dollars in clean-up efforts later, who knows when the nightmare will end.

For now, I leave you with photos I took today during the dissent. 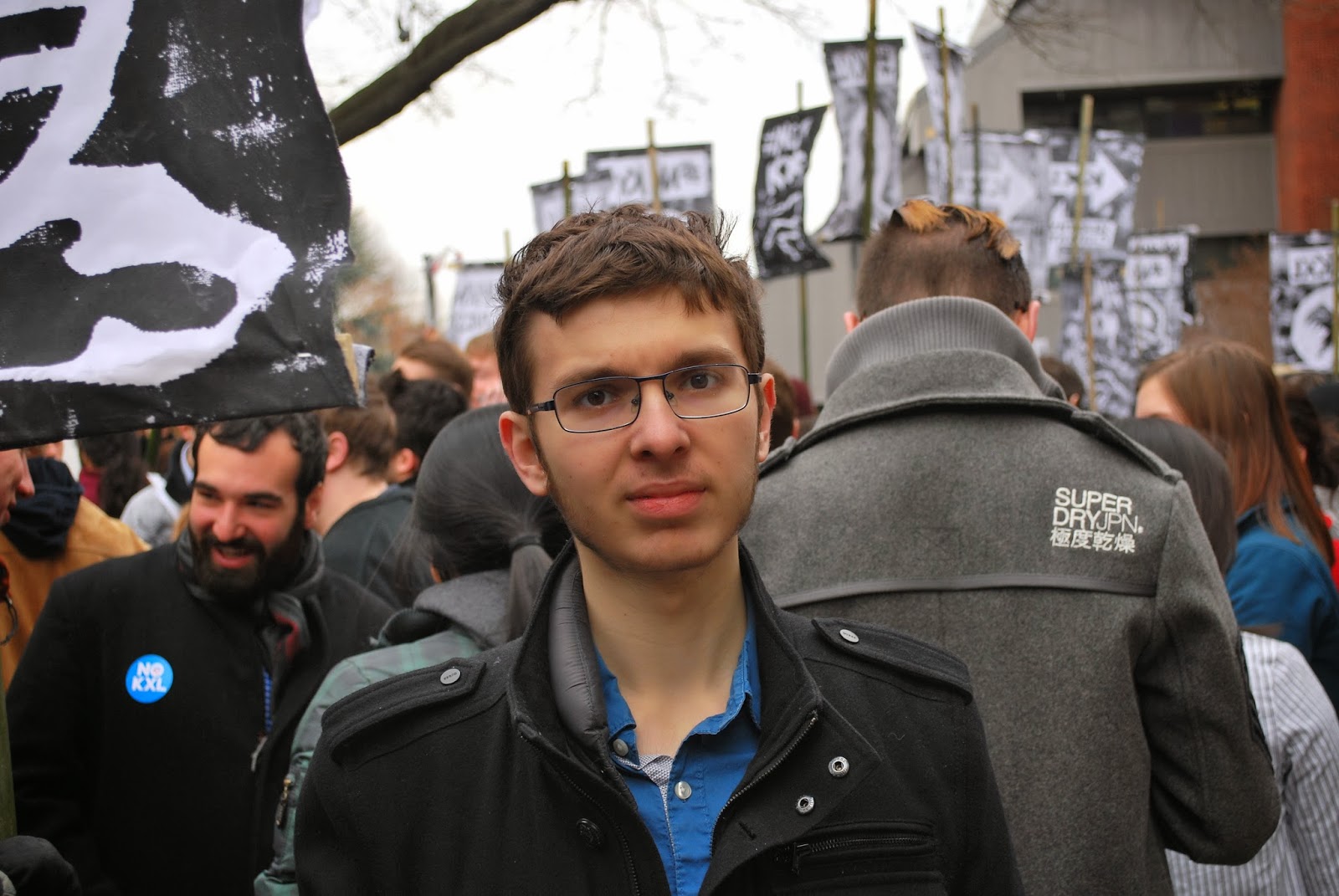 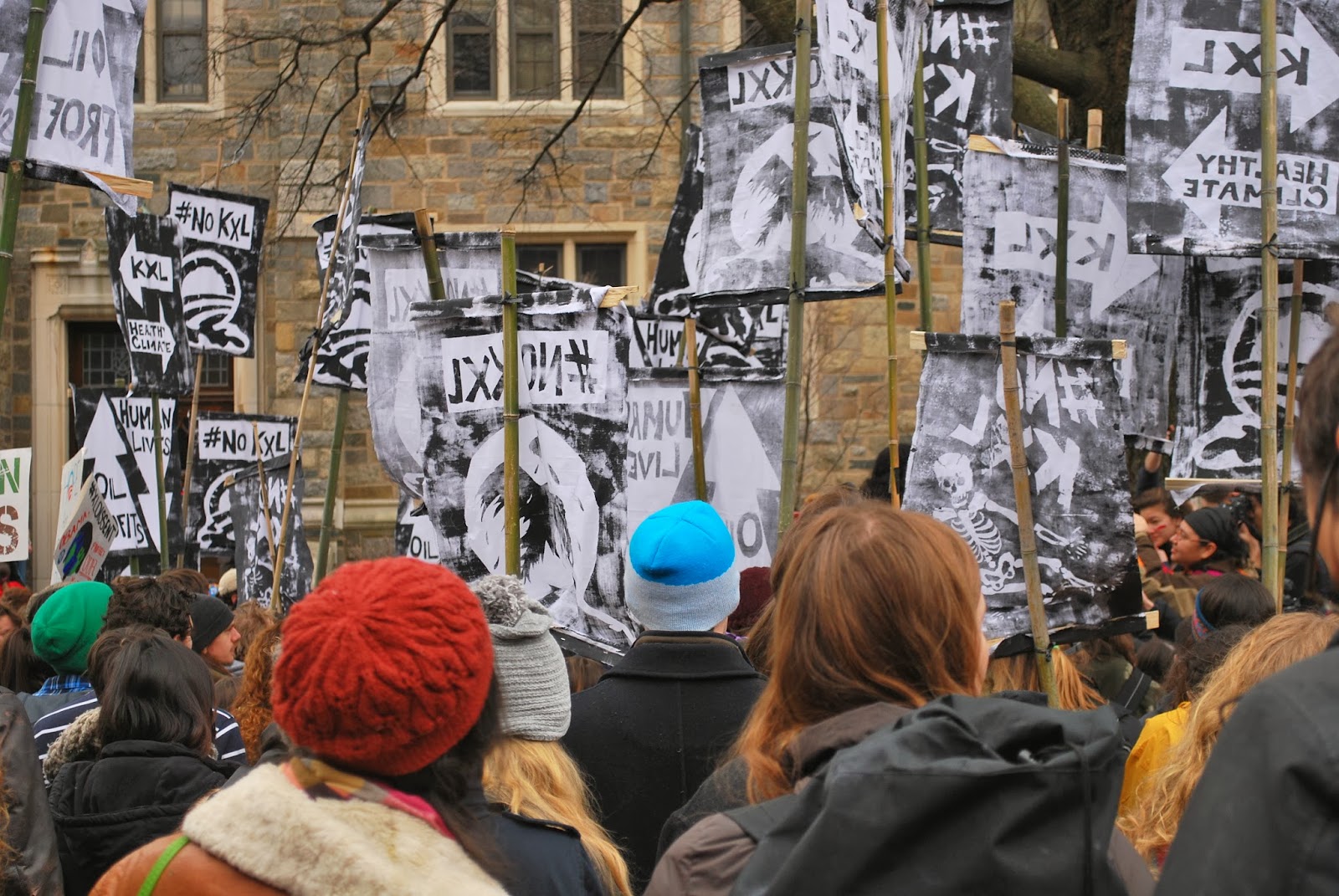 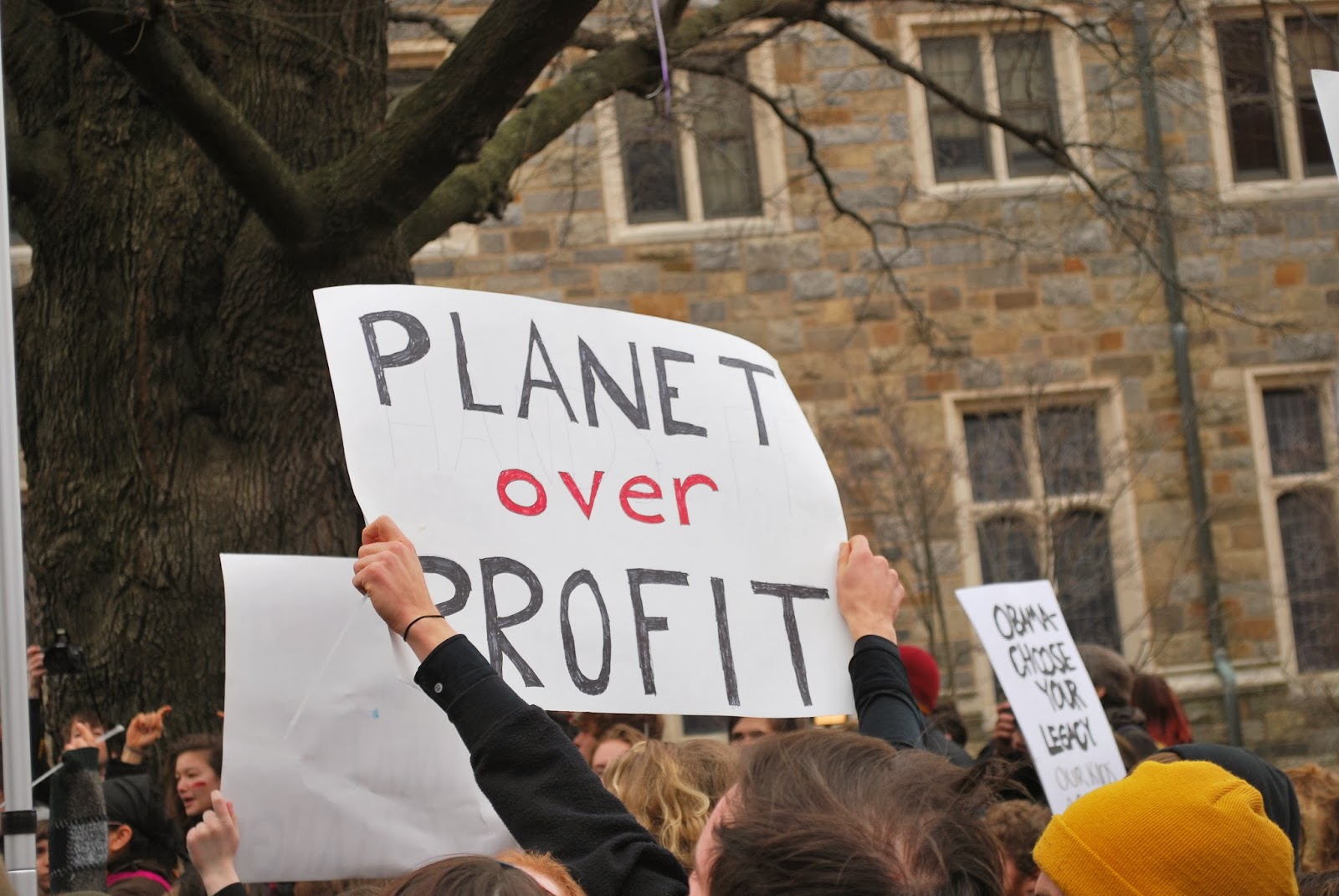 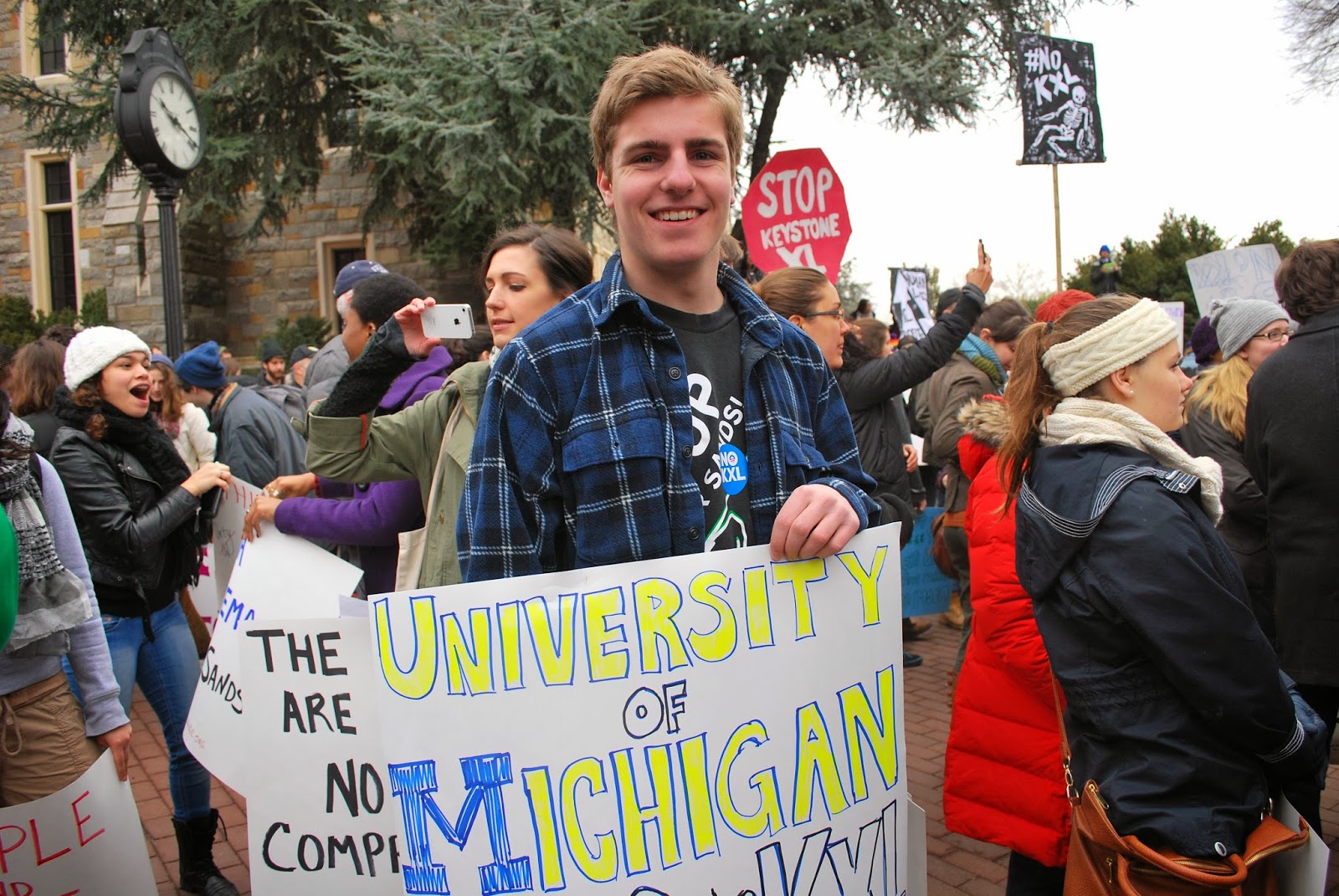 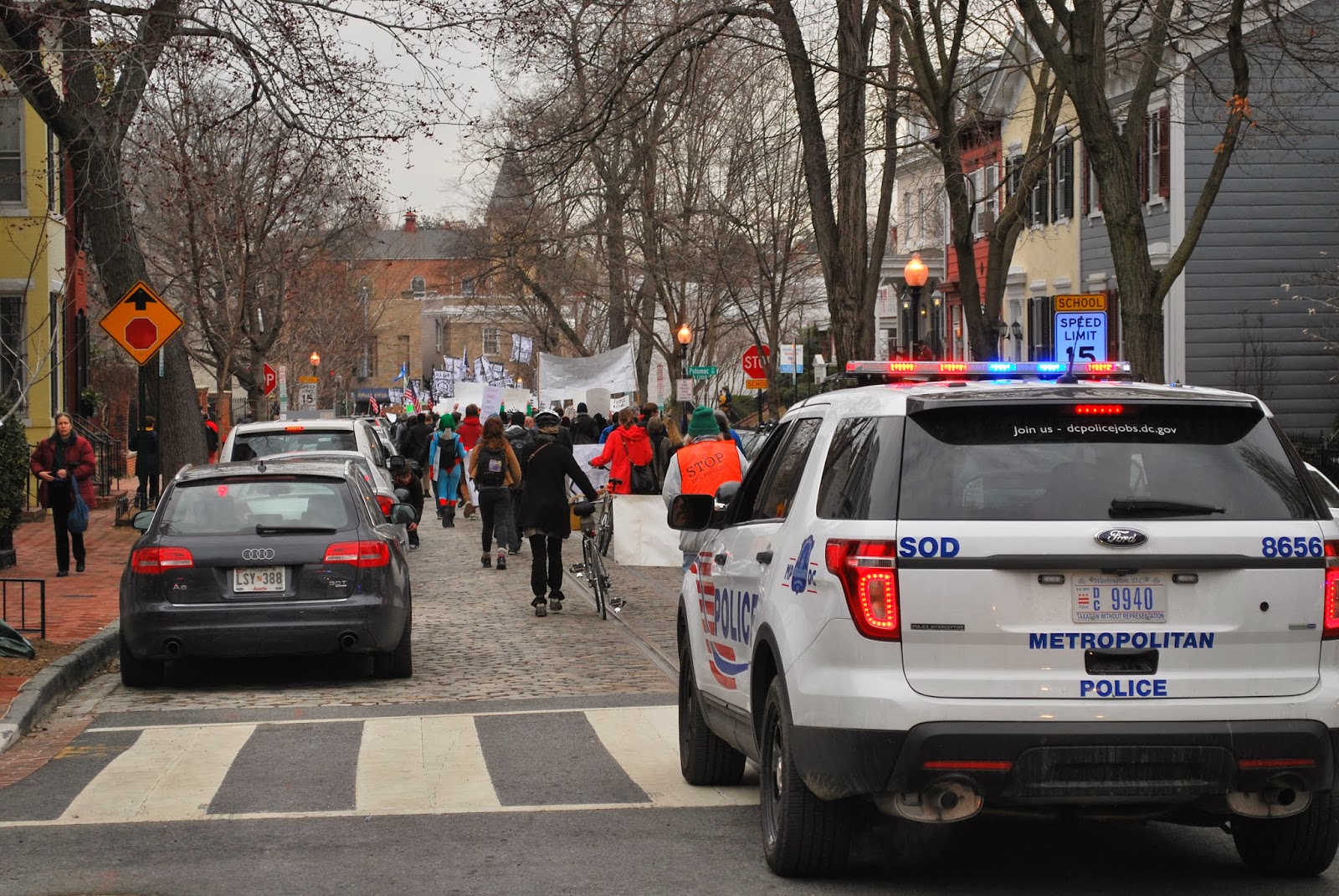 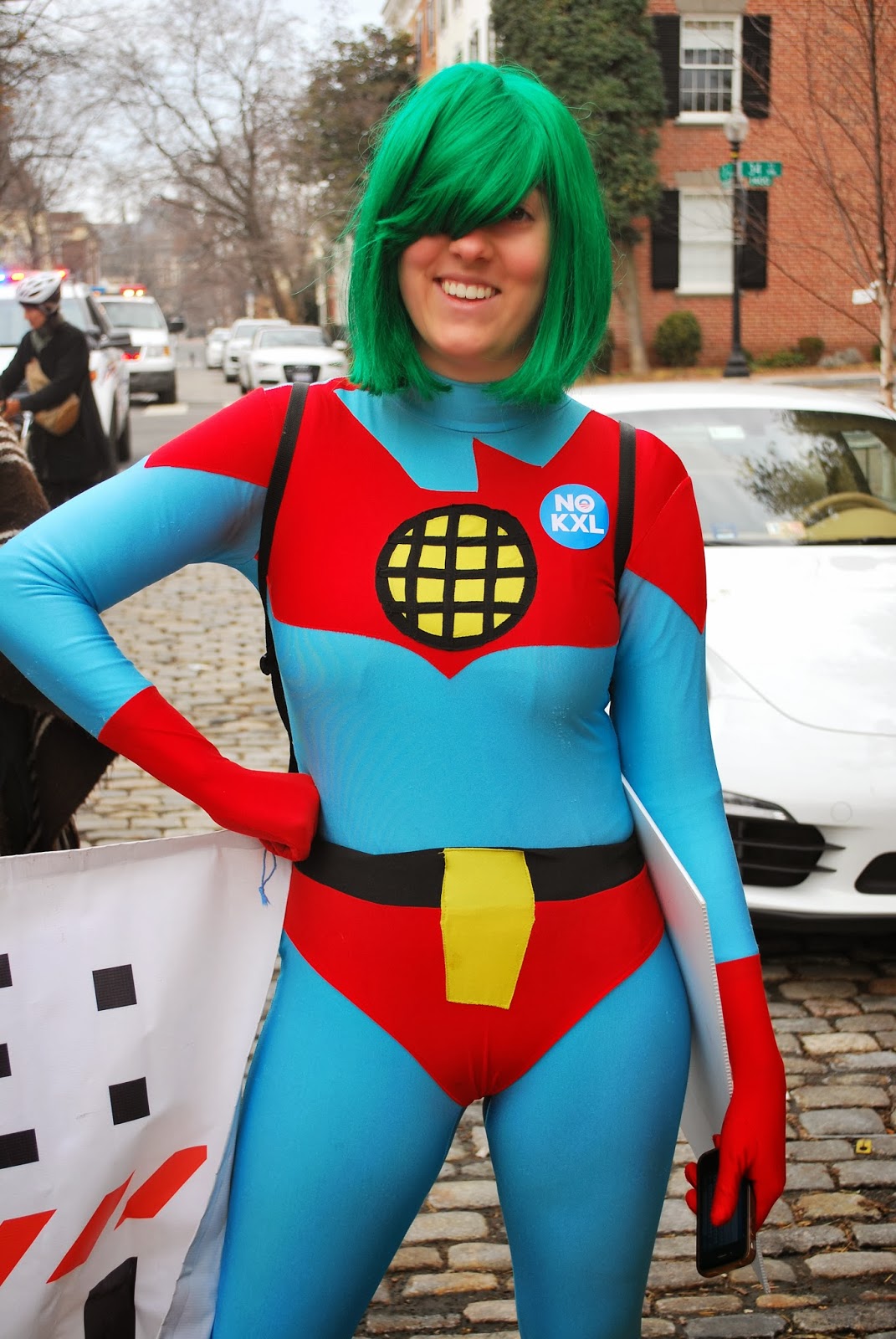 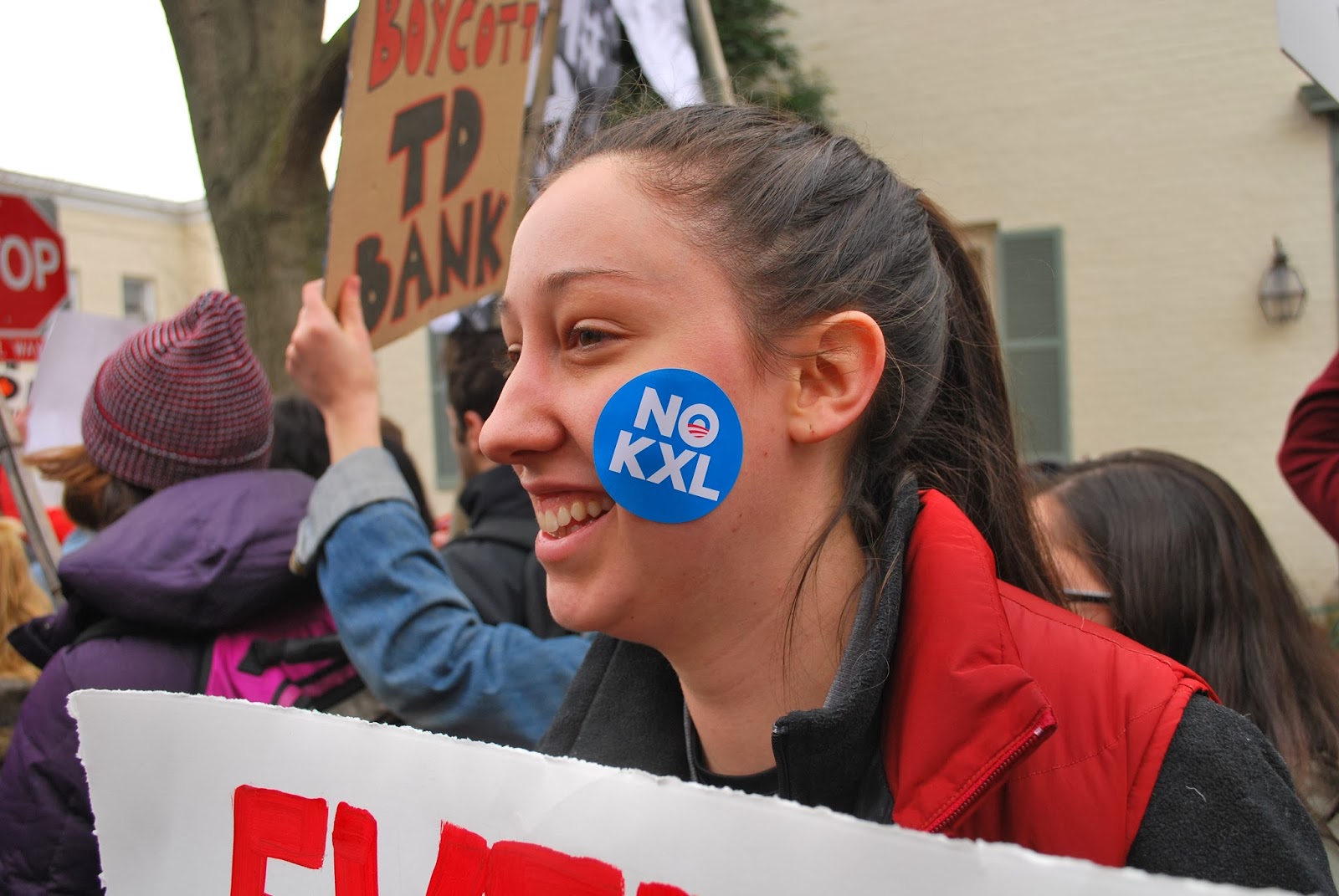 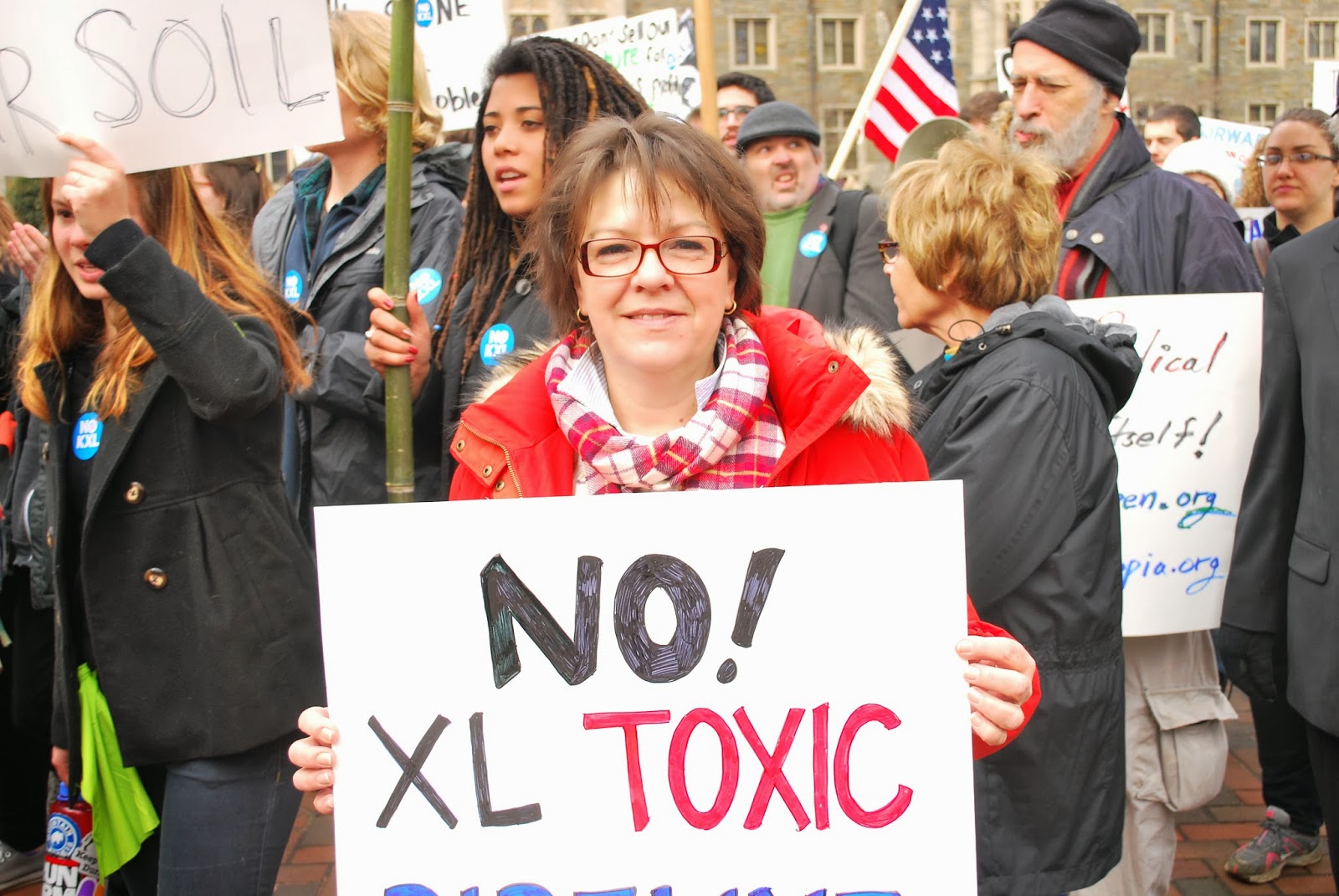 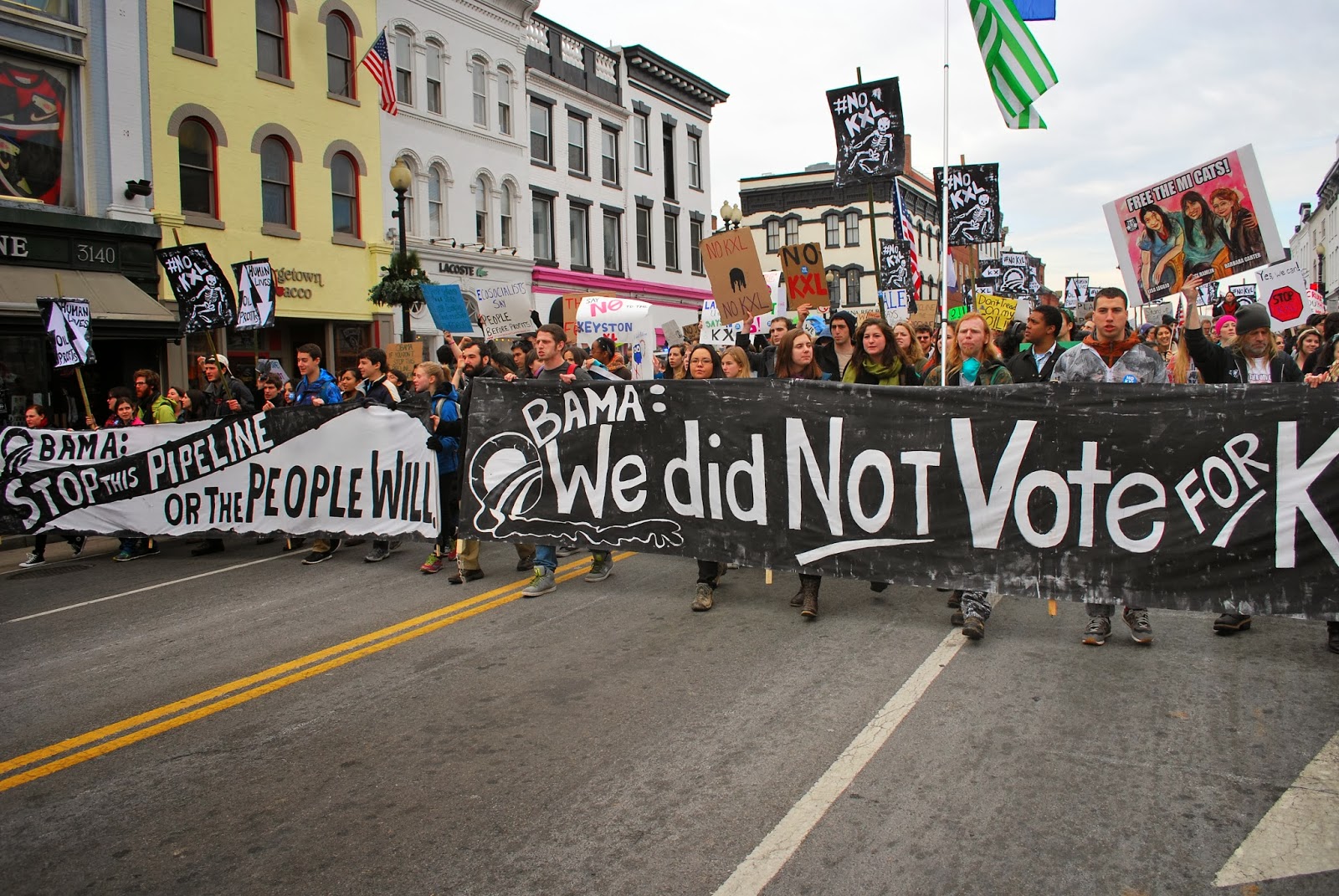 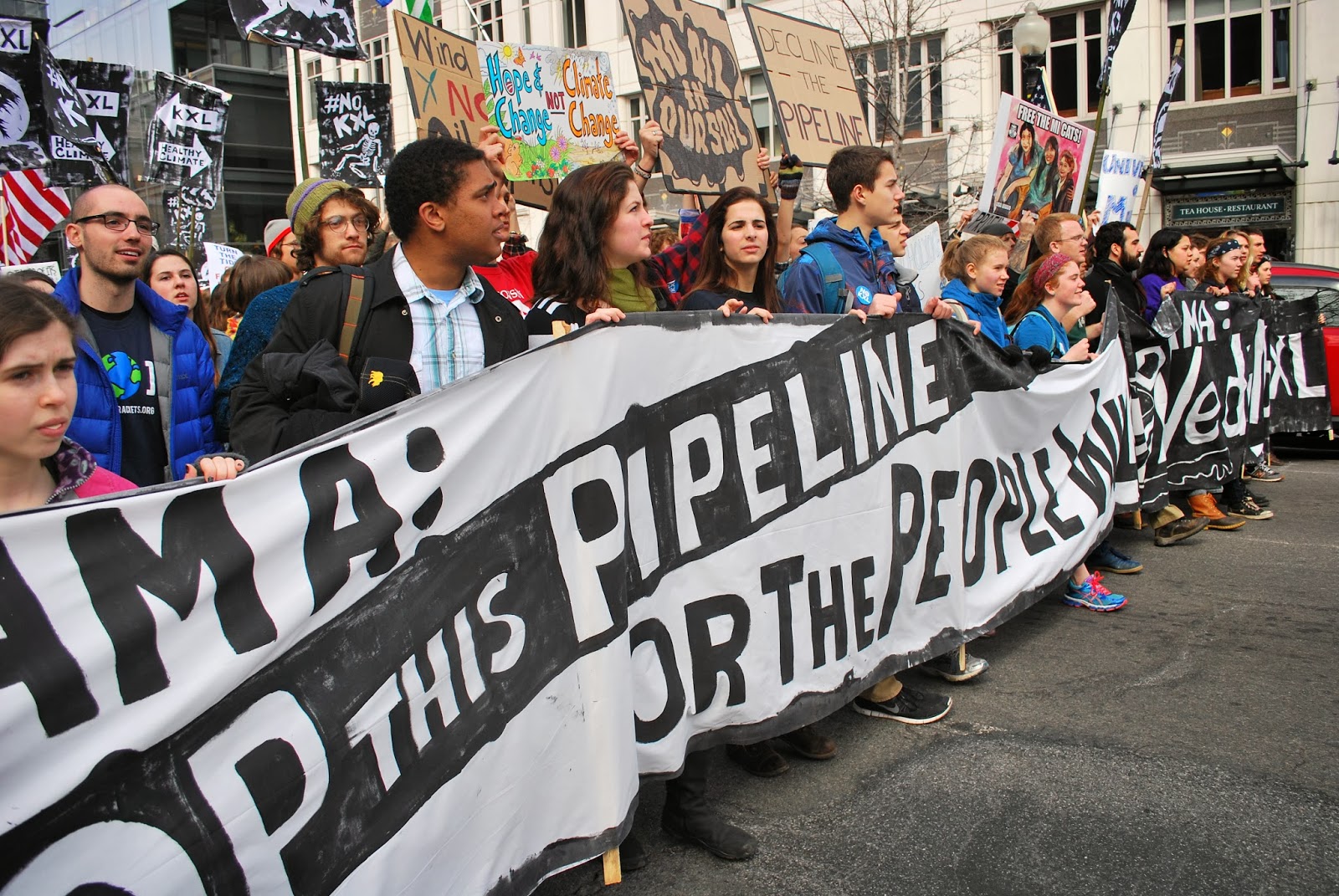 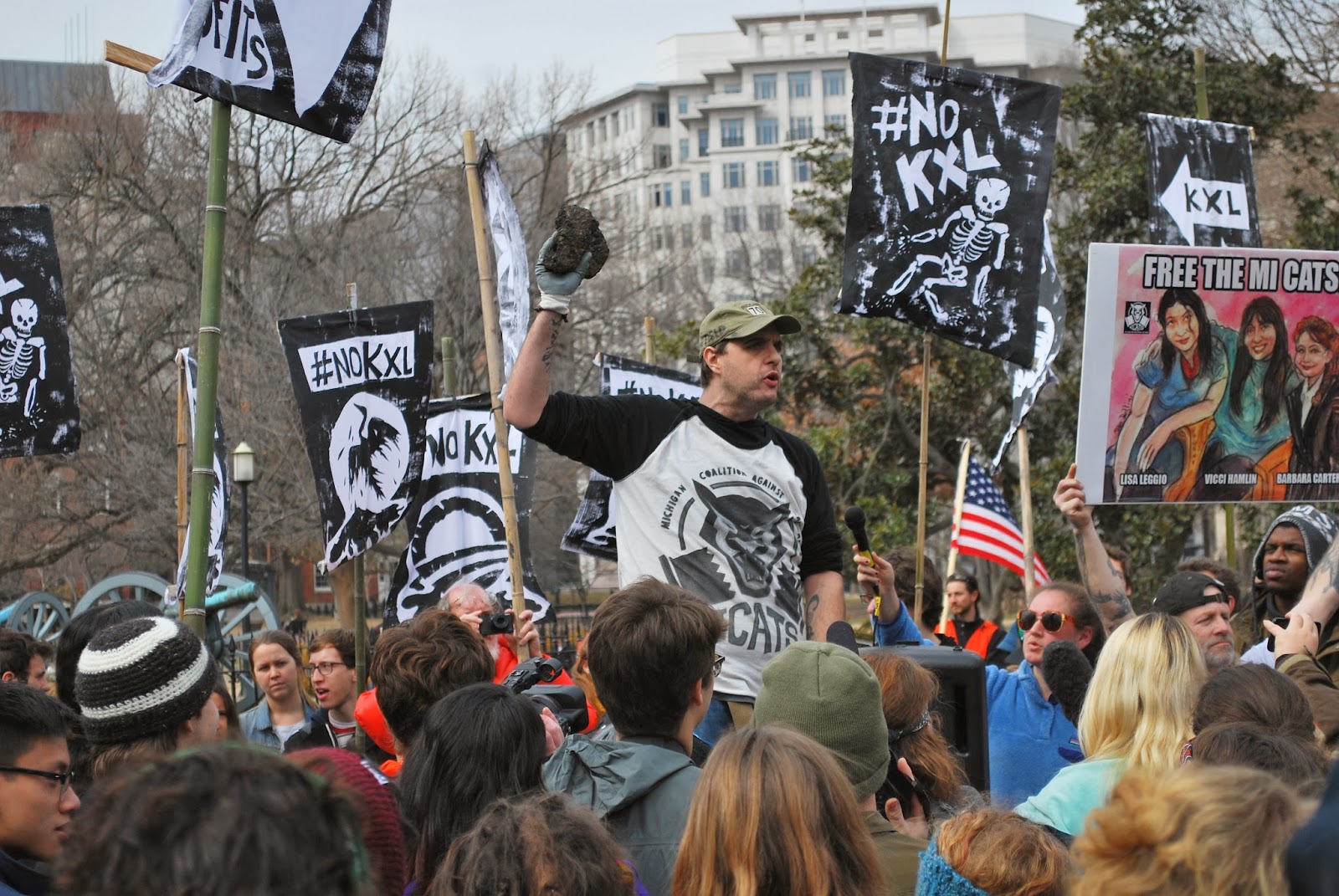 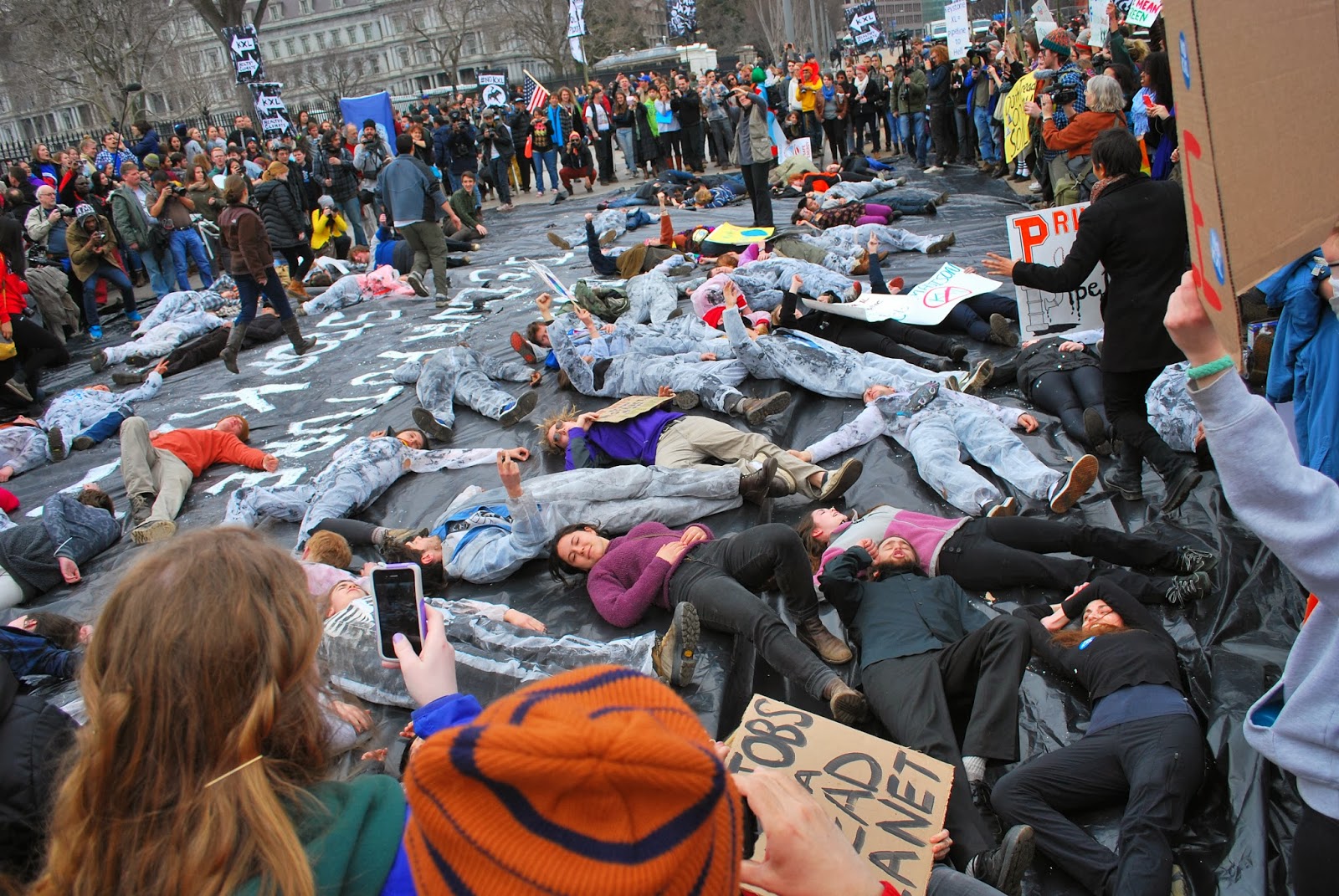 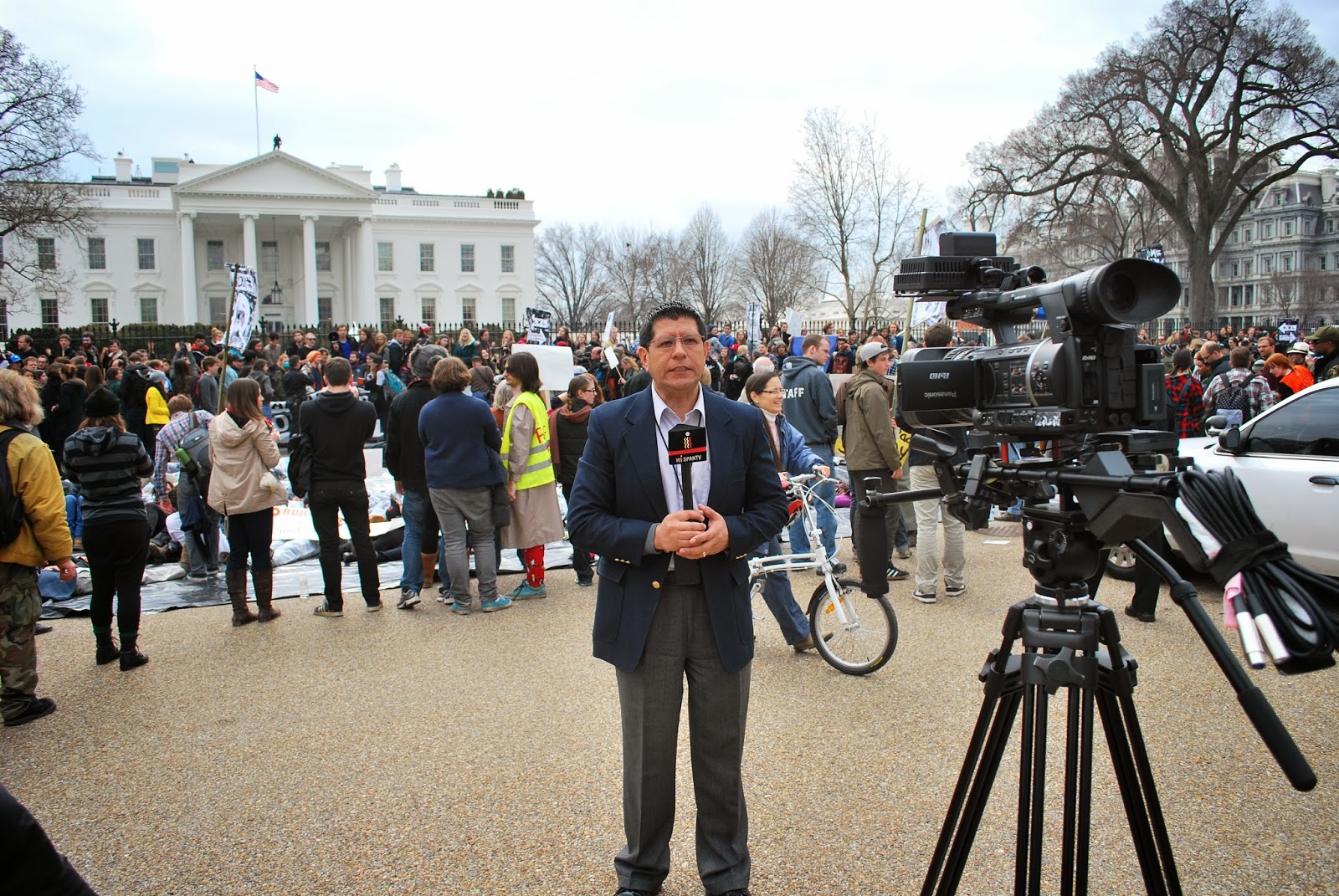 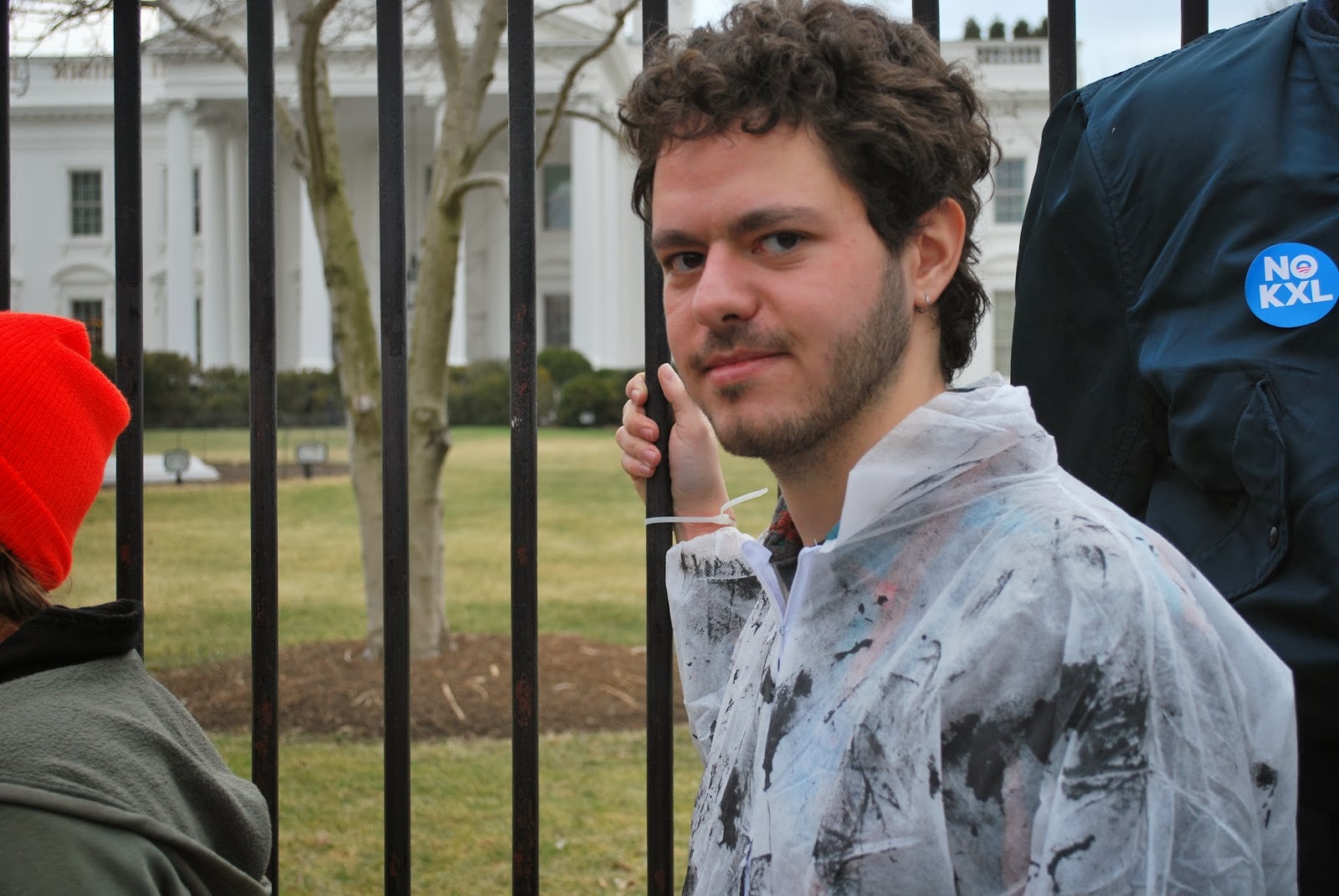 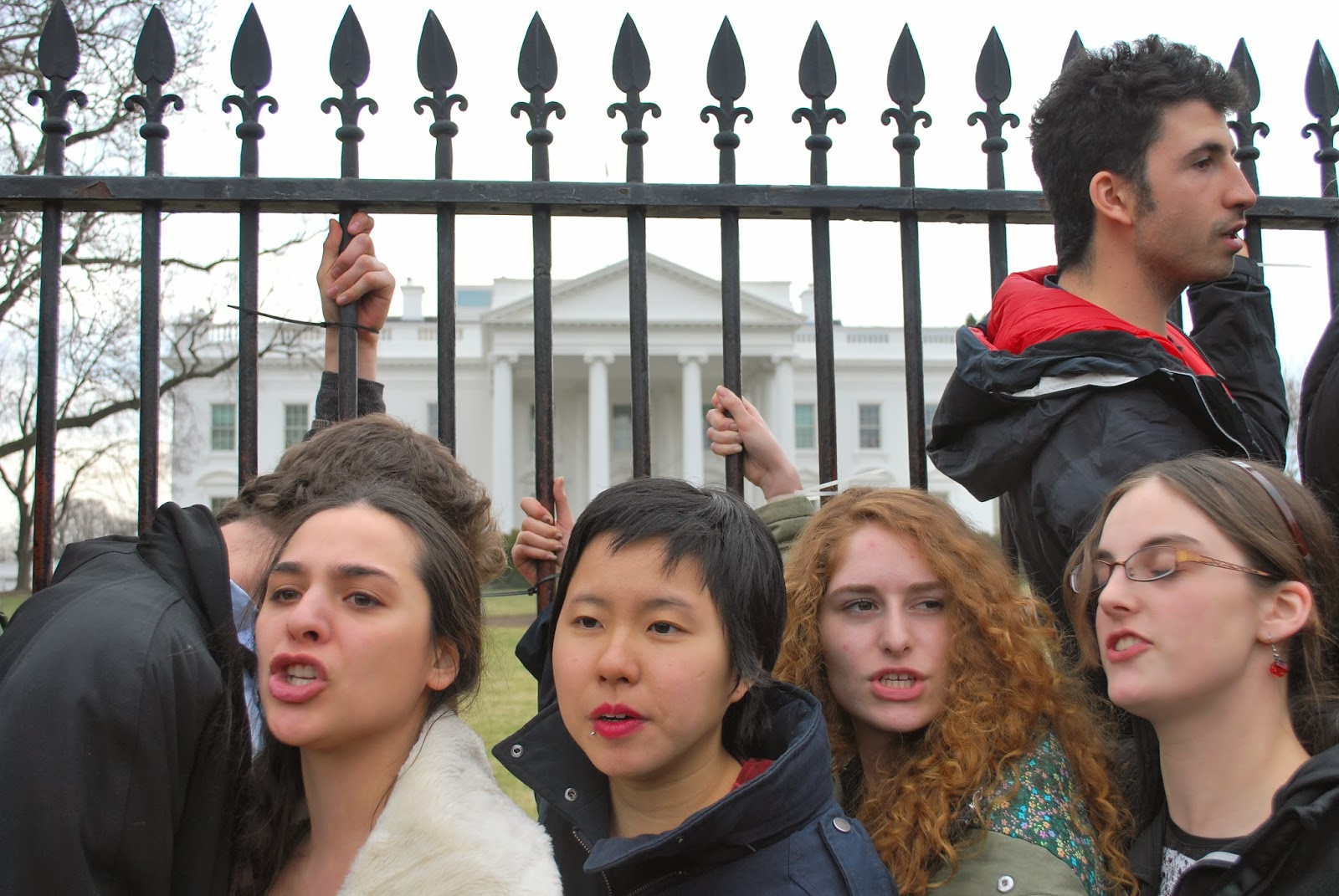 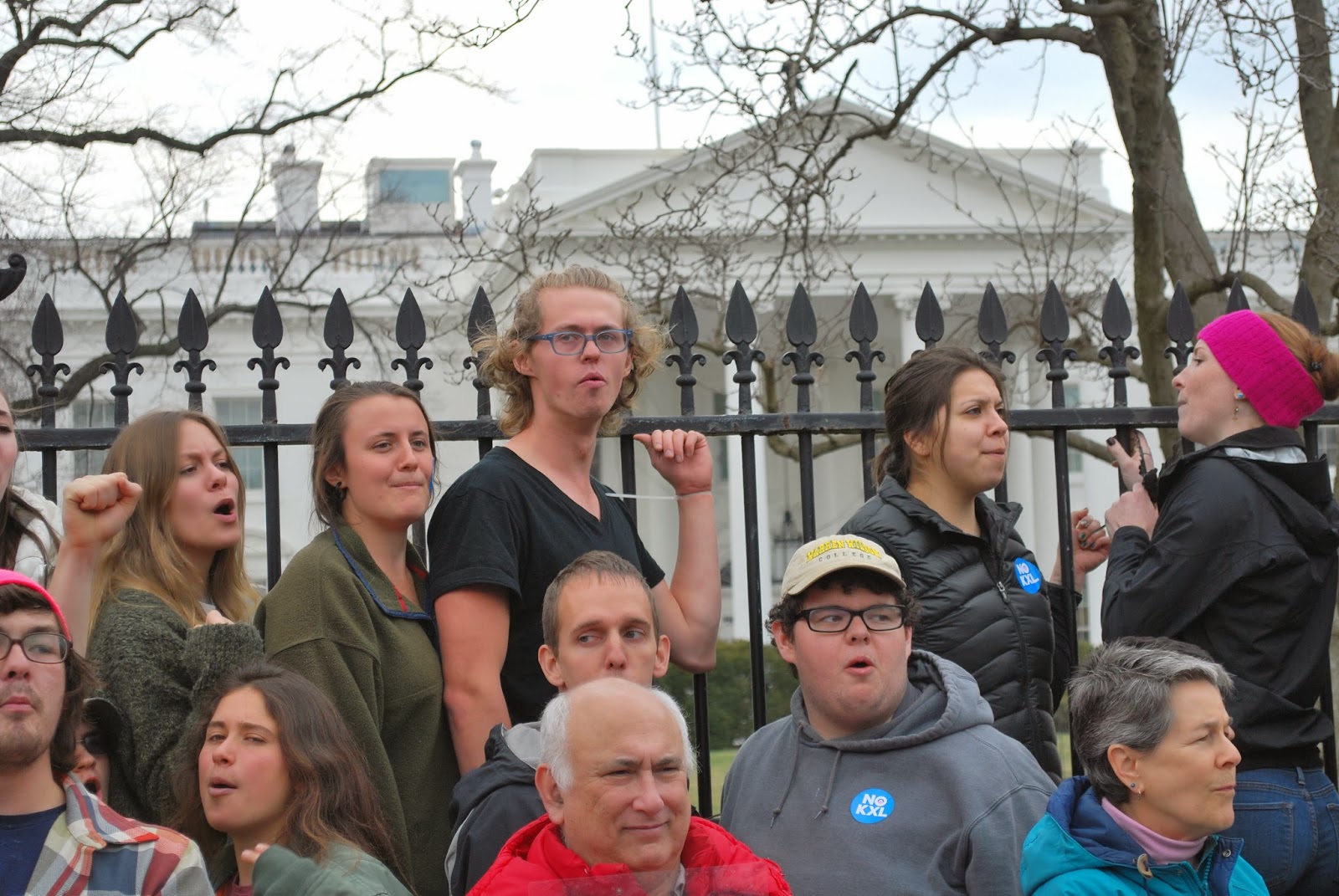 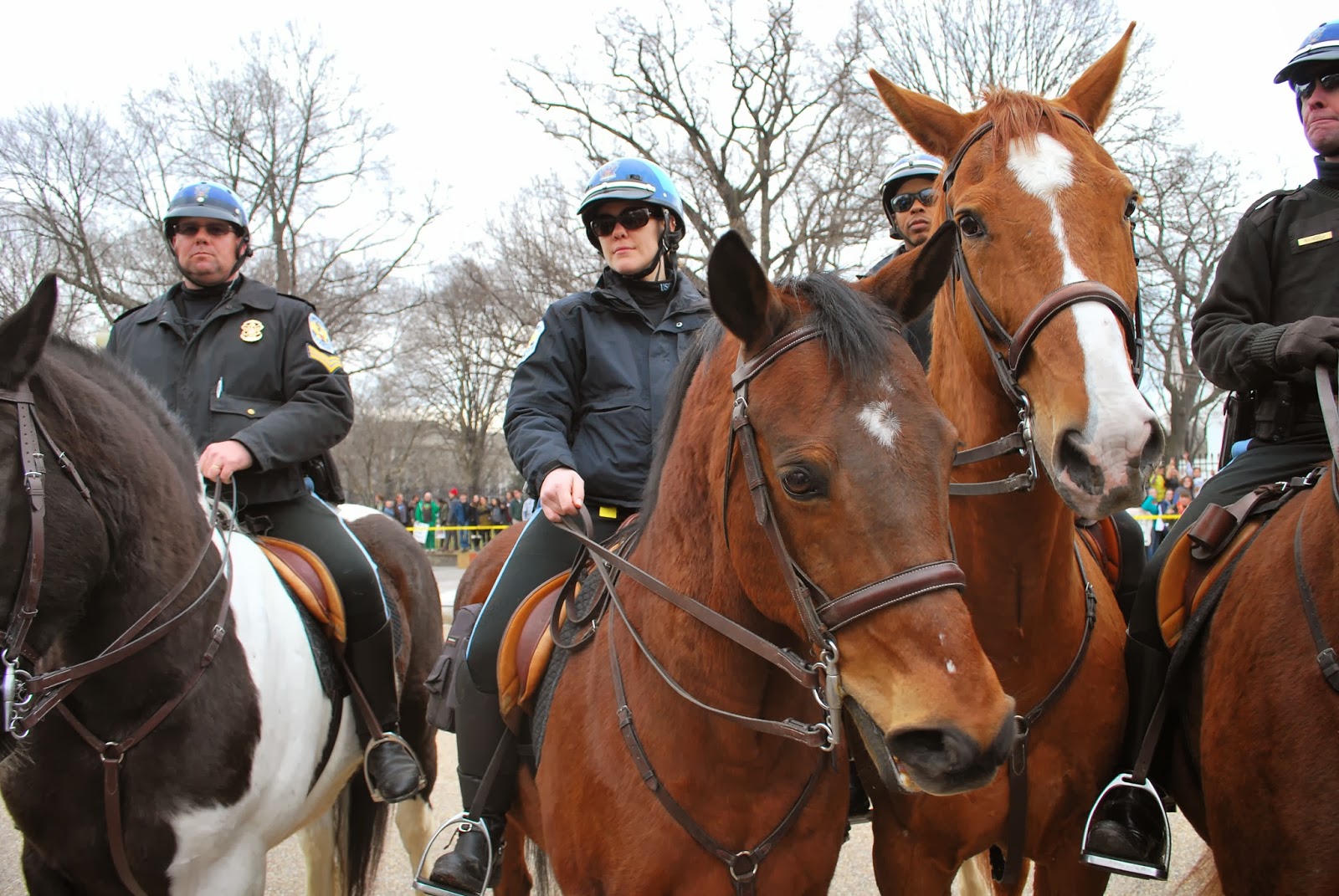 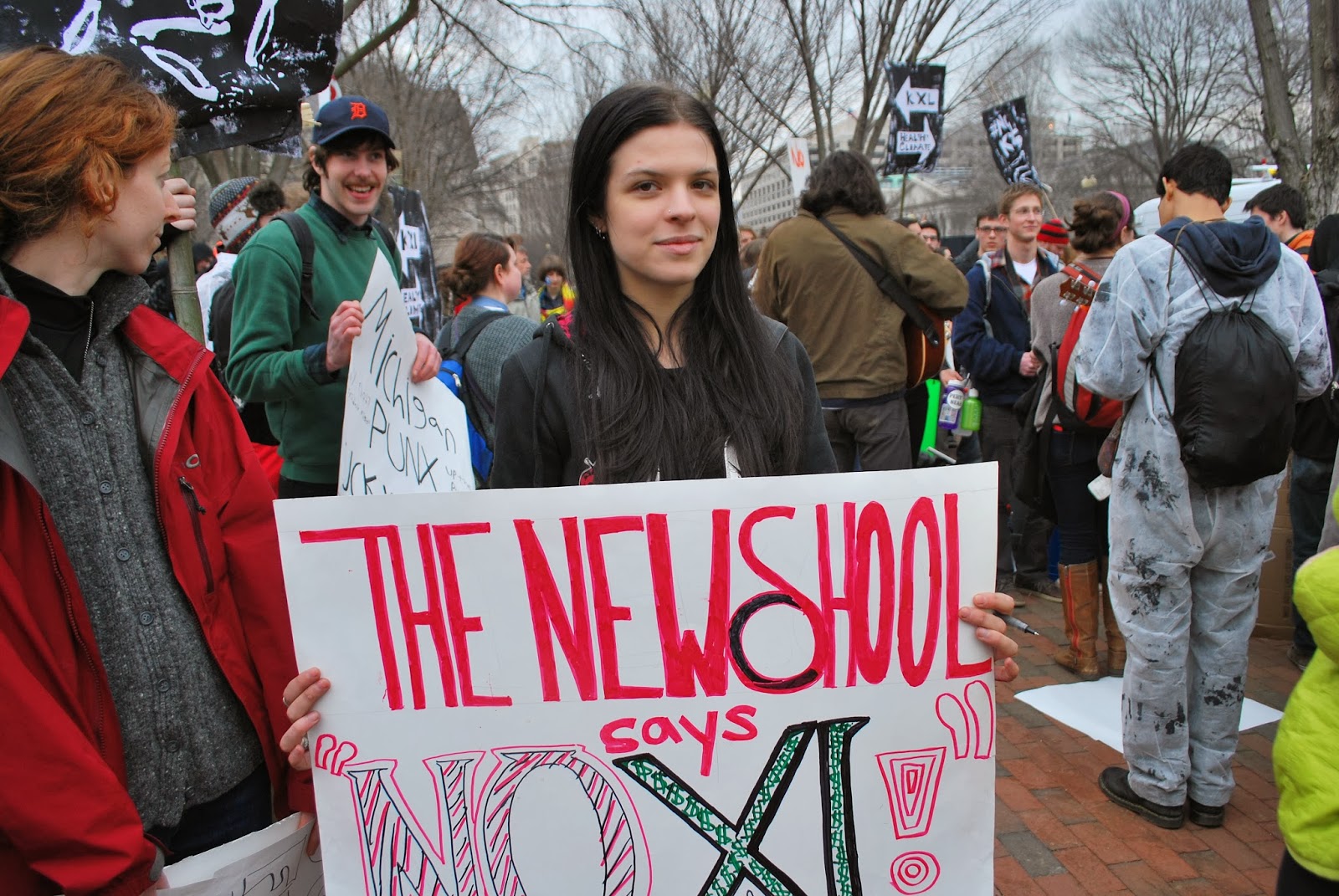 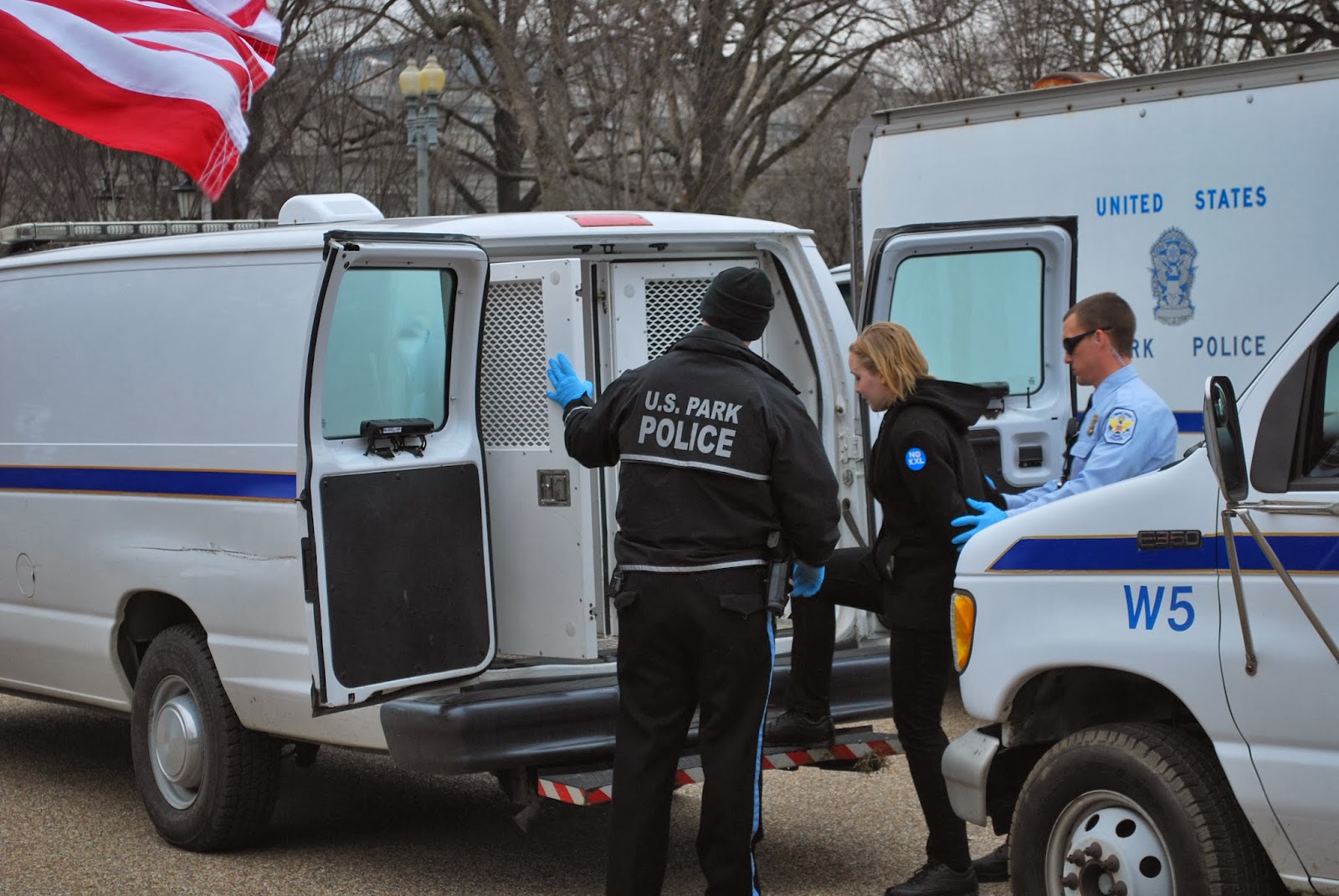