What is human nature? Part 1

I have just visited some of the most spectacular and humbling natural landscapes anywhere. Rocks and soil possessed colours in combinations I couldn’t imagine. Petrified Forest National Park and the Painted Desert was one of those places. The park is incredibly fragile; petrified wood and fossils lay exposed to humans to walk through (and climb on, sometimes). Taking petrified wood out of the park is a big felony, and signage repeatedly warns people not to take any wood out of the park. Yet, people still do. The park ranger we talked to called people’s trip to the park people’s “Me, me, me experience: my first trip to Petrified Forest, my first crime, my first time in jail.” Why do people do things they ought not to? Is it human nature? This is something I want to explore in a little greater depth over the next few weeks, for what we consider human nature can make or break efforts to protect ecosystems from destruction and efforts towards social justice.

Human nature seems to be an excuse to condone almost anything. If someone steals something, it is human nature to want something you don’t have. If life is an evolutionary battle, competition is the name of the game, and it is human nature to want to cut costs and pay low wages to stay ahead of the pack. And if the outcomes of our behaviour are destructive on place and to people, are we just following our human nature and instincts? This is the way the world works, we are made to believe. Things can be done in any which way is acceptable at the time, and if something goes wrong, well, it was human nature at fault.

At the same time, human nature is not only an excuse post facto, but it is also reason for why we behave socially. We see acts of kindness and tenderness, acts of heroism and altruism, acts around which reason cannot be wrapped in a neat bowtie. According to the Dalai Lama, gentleness is the basic tenet of human nature. There is a clear dichotomy that has emerged here. Human nature can be individualistic, pro-social, as David Sloan Wilson (who in fact uses his training in evolutionary biology to understand how neighbourhoods function well or poorly) would call it, or somewhere in between.

Everything, including competing notions of what human nature is, gets naturalized if enough people believe it. Humans are individualistic and selfish, and that’s how they ought to be, according to Ayn Rand. Yet selfish, individualistic human beings probably didn’t do so well in hunter-gatherer communities that we all descended from. Just like language, just like compassion, human nature is learned through social behaviour, through context, through relationships. If someone has been burned time and time again, he or she will believe that human nature is to fend for oneself…don’t trust anybody. Yet if someone has been shown kindness and compassion, even the hardest of hearts crumbles and melts and morphs into one that fundamentally reconsiders what human nature is, or ought to be.

What do you think? 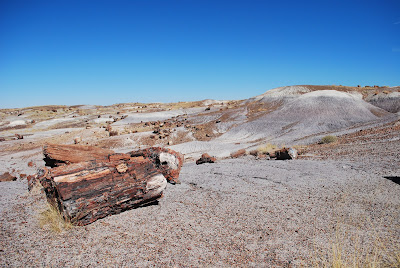 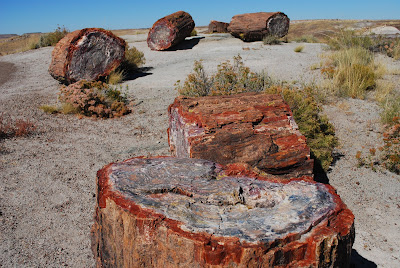